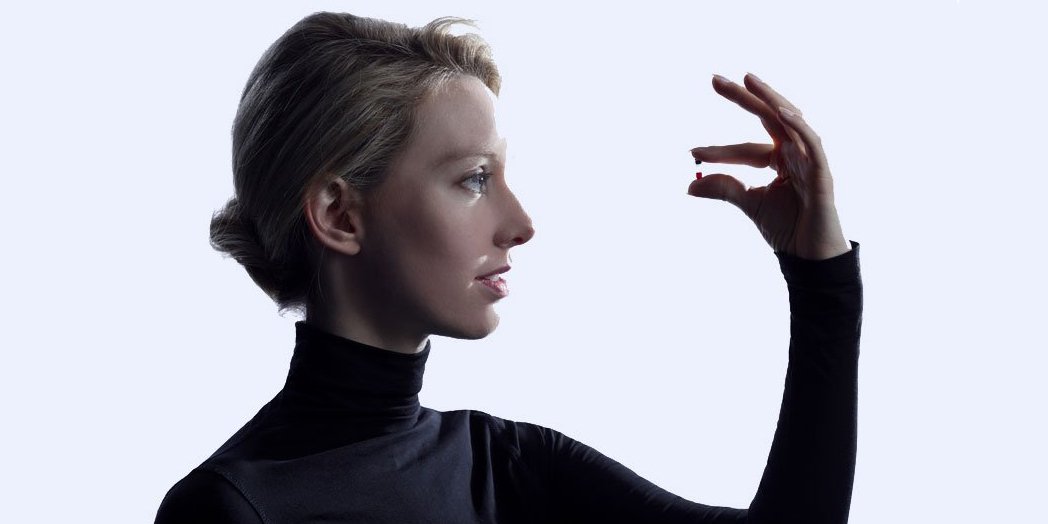 Here at MathSP, we encourage and empower our students through STEM-focused academic coaching by cultivating core problem solving skills and analytical abilities. We’re also committed to showcasing to our students people within STEM fields who are making exemplary strides within their careers, highlighting the endless possibilities available when one pursues a career in STEM. This month we are highlighting the world’s youngest self-made billionaire, Elizabeth Holmes. Read more about how she founded her company after dropping out of a prestigious university and got onto the path of being one of the richest women in world through STEM.

What: Holmes is the founder & CEO of Theranos, a healthcare technology company with a new approach to blood testing that aims to make clinical testing cheaper, faster and less invasive. The company develops blood tests for health issues, detecting medical conditions like cancer and high cholesterol, through a single finger stick rather than by having to draw vials of blood in a doctor’s office.

When: Studying chemical engineering as a freshman at Stanford University, Holmes became a President’s Scholar, which provided students of this prestigious award with a $3000 stipend to be used towards a research project. She used the stipend to file a patent application for “Medical device for analyte monitoring and drug delivery,” a wearable device used to monitor patients’ blood and administer medicine.

Where: Holmes was a 19-year old sophomore at Stanford when she founded Theranos; a healthcare technology company that would improve the way blood tests are done. Soon after, she dropped out and used money set aside for school to fund the diagnostics company.

Why: Holmes is not driven by money or fame. “By empowering individuals to engage in their own health, we can build a preventive care system in America,” said Holmes. Her mission is to use the Theranos’s testing to help people stay healthy by detecting diseases such as diabetes, cancer and heart disease before they produce symptoms. In doing so, people will get more time with the people they love. She holds more than 50 percent stock in the company, which is still privately owned and has a valuation of $9 billion. Today, she has a net worth of $4.6 billion.