Beauty & Brains: How Hedy Lamarr was a STEM-driven Hollywood Actress

Previous Next
Beauty & Brains: How Hedy Lamarr was a STEM-driven Hollywood Actress 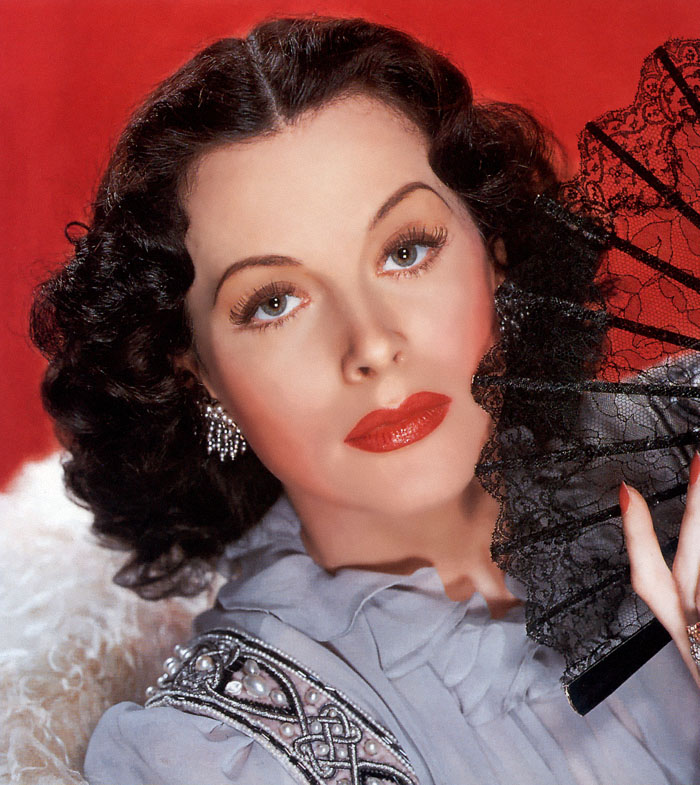 Here at MathSP, we’ve mastered the art of imparting Science, Technology, Engineering & Math (STEM) fluency to our students through STEM-focused academic coaching that cultivates core problem solving skills and analytical abilities. We’re also committed to showcasing to our students people who have made exemplary strides within their careers in STEM fields by highlighting the endless possibilities available when one pursues a career in STEM. This month we are highlighting both beauty and brains in Hollywood actress, Hedy Lamarr. Read more about how she helped to design a patent that would change the world of secure military communications and mobile phone technology.

Who: Born Hedwig Eva Maria Kiesler on November 9, 1914 in Vienna, Austria, Hedy Lamarr was often called “The Most Beautiful Woman in Films.” She was a triple threat with beauty, talent, and intelligence. What: Lamarr was a popular Hollywood actress from the late 1930s to the late 1950s. She changed her name to Hedy Lamarr upon her arrival to Hollywood from Paris. While she played opposite the era’s most popular leading men, she was always interested in applied sciences and inventions. During World War II, she wanted to use more than her celebrity status to aid in the war efforts. She was determined to put a stop to the torpedoes German submarines were using to attack passenger liners. She became one half of the duo that patented the idea that would later become the crutch of both secure military communications and mobile phone technology.

When: In 1942, Lamarr joined forces and talents with composer George Antheil and patented what they called the “Secret Communication System.” Frequency-hopping involved a specific code that would change radio frequencies simultaneously to prevent enemies from being able to detect messages.

Where: Lamarr had a room in her Los Angeles, California home devoted to drafting her designs for frequency-hopping. On August 11, 1942, U.S. Patent 2,292,387 was presented to Hedy Kiesler Markey, Lamarr’s married name at the time, and George Antheil.

Why: The original purpose of the “Secret Communication System” was meant to solve the problem of enemies blocking signals from radio-controlled missiles during World War II. The early version of this technique was met with opposition from the U.S. Navy and was not adopted until 1962 when U.S. military ships used it during a blockade of Cuba. The frequency hopping idea served as a basis for modern spread-spectrum communication technology, such as GPS, Bluetooth, COFDM (used in Wi-Fi network connections) and CDMA (used in some cordless and wireless cell phones). To learn more about Lamarr’s life and career, click here. To learn more about coding and other STEM focused careers, click here to check out MathSP’s list of upcoming events taking place in the Atlanta area!