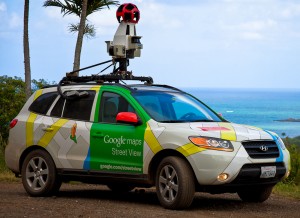 Admit something: at times you look at your math teacher explaining some obscure math concept at the front of the classroom – back turned and writing on the board and somehow oblivious to the disengaged confusion of everyone in your classroom – and you wonder, when will I ever need to know this? We’ve all been there, done that. Perhaps you even look at your parents, who may know next to nothing about statistics, and think to yourself, they seem to be doing just fine without math skills, so why should I even try. This new series is here to make one thing clear: given the digital age in which we live, basic math literacy is more important today than ever; and if you go beyond literacy to achieve STEM fluency, the sky’s the limit! In this month’s post, we present you with a problem in statistics. Check it out: 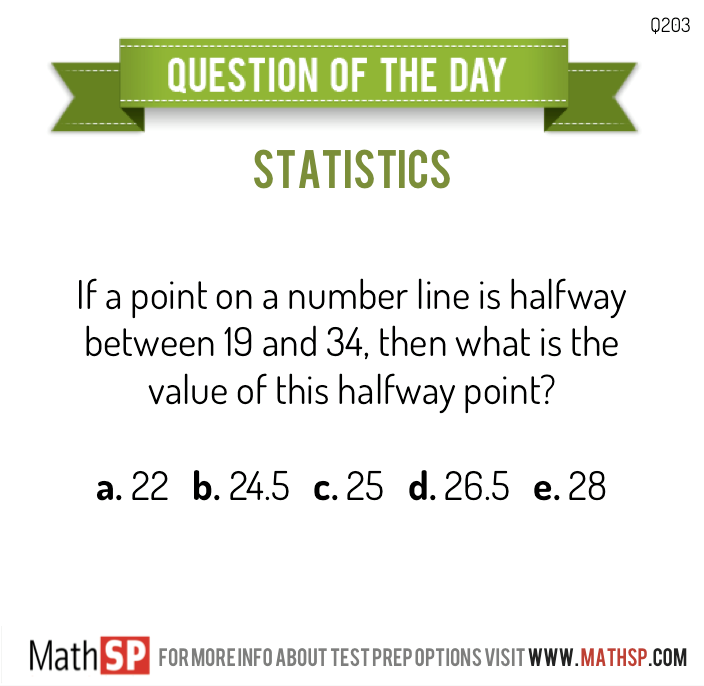 Try and work out the solution before scrolling down to see the answer. Got it? Good. Now I guess you’re wondering, what does this have to do with Silicon Valley? Have you ever met a data scientist? No? Ever heard of Google? More than 80% of Google’s operations hinge on exacting statistical data analysis. In fact, the MacKenzie Global Institute predicts that by the year 2018, U.S. companies will need four million workers known as data scientists. The shortfall of qualified workers will exceed one million. With skyrocketing job growth and salaries poised to topple the average income of doctors and lawyers, data science is hot. Think of a data scientist as the person driving the bus of profitability in any company and you’ll come close to understanding the tremendous role this field of study will have in businesses of the future. Data scientists are also at the center of machine learning developments and machine learning is how the supercomputers of the future will approach something lay people call artificial intelligence. To make this clearer, we’ll tell you a story about a man named Geoffrey Hinton, otherwise known as the man who discovered how to make computers learn much like the human brain. In 2013, Google wooed Geoffrey and two of his University of Toronto graduate students into leaving their academic posts to spearhead Google’s mission to sift through, organize and make sense of the towering mountains of that data it has at its disposal as well as enable its products to better leverage machine learning – products like the Android voice search, a speech recognition system that is integrated across the Android operating system and has enjoyed an error rate decrease of more than 20% thanks to machine learning techniques. In the 1980s, Hinton began to research neural networks, a field of machine learning in which programmers build models that help them sift through vast quantities of data and then extrapolate patterns. Research in the field stalled for many years until around 2006, when Hinton and his team, equipped with incredible microprocessors, developed something they called “deep learning,” a package of algorithms that optimized the process of building neural network models for computer analysis. Hinton is now at the center of Google’s efforts to become The Tech Giant of machine learning techniques. Just a few months ago in May 2014, Google released new research about its efforts to build super-intelligent server farms that can learn from their past performance and improve themselves in the future. Sound like the headiest, coolest AI you’ve heard of in real life? That’s because it is. This is real talk: statistics is driving the biggest innovations at Google to date. One need only check out Google’s self-driving car to realize that nerds rule the world. Innovations like the Google Car are at the center of Google Brain, which is really just a cool name for the most adept statisticians at Google. “Google is not really a search company. It’s a machine learning company,” say Matthew Zeiler, the CEO of visual search startup Clarifai and a former intern at Google Brain. It’s no real secret that Google’s most important projects – autonomous cars, Google Maps, and advertising – hinge on machine learning, which – as we’ve reiterated throughout this post – hinges on statistics. So perhaps your parents aren’t math geniuses who can manipulate derivatives in their sleep. Today couldn’t be more different from the times when they grew up. Today belongs to the Techies. If you want to work at the coolest companies on the planet – Google, Facebook, Apple, Microsoft – you’ll need to know a lot of statistics. Who knows? If you work hard enough, you just might become the driver of one of the biggest innovations of the 21st century. To get a head start, work with us. We’re empowering the next generation of STEM Leaders. 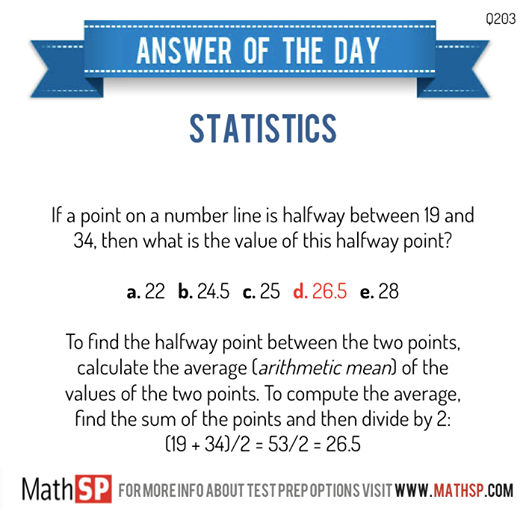